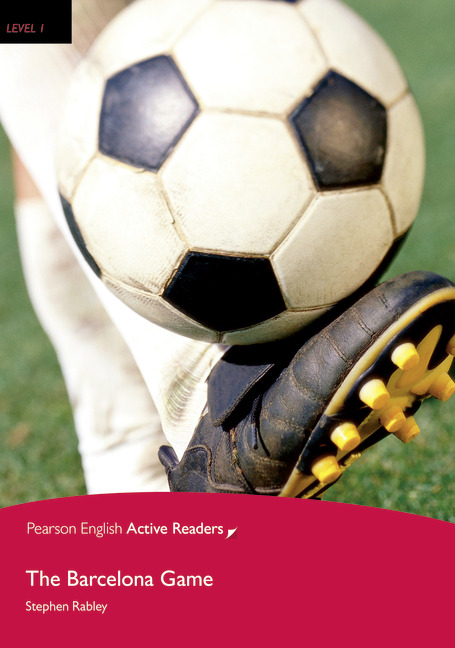 "Longman Originals". is a series of graded readers in four stages. All the stories are original - that is to say, written especially for the series. Originated from the "Longman Structural Readers", the series aims to offer a stimulating range of modern stories, including detective stories, adventure and romance. A stage 1 reader, this volume tells the story of Holly and her brother, who go to Barcelona to see a football match. Before the match, Holly hopes to do some sightseeing, but the boys are only interested in the funfair. Then Holly's bag disappears - and she gets to see more of Barcelona than she expected.