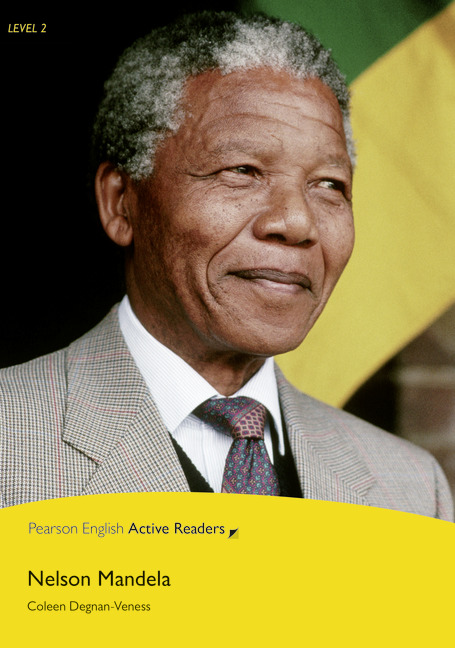 Nelson Mandela's life is the story of a country boy and his fight for the black people of South Africa. His struggle against apartheid led to twenty-seven years in jail. After he was freed in 1994, he went on to become the first black president of South Africa. The extraordinary story of a great man, a freedom fighter and one of the world's most important leaders.