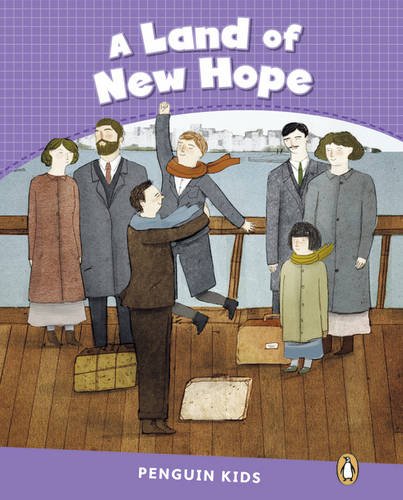 Ronan and Patrick Dooley are brothers. In 1921, they leave their family in Ireland to start a new life and a better future in New York City in America. Between 1892 and 1924, 12 million immigrants arrived in New York. They were usually poor, but believed in 'The American Dream' - if you work hard, you can get a good job, a nice home and money. Today, New York is still a place of hope for new immigrants - just like Ronan and Patrick.