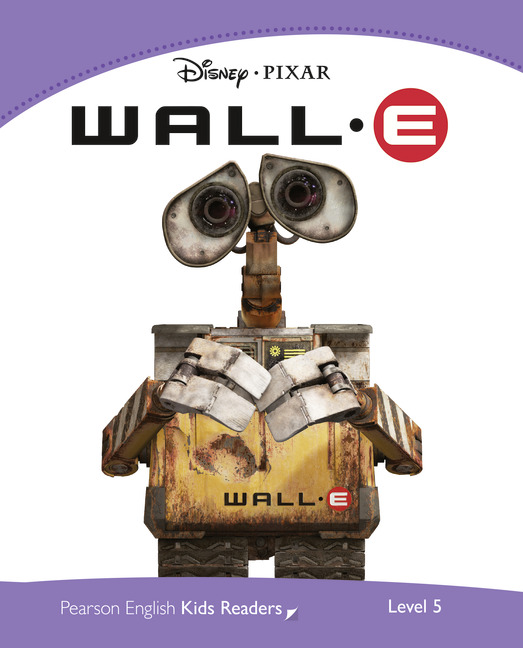 A little robot called WALL-E moves through the mountains of trash on planet Earth.

The people escaped a long time ago when Earth became too dirty and dangerous. They all went to live on a big space station and left behind a lot of robots to clean the planet. Now WALL-E is the only robot left on Earth.

When WALL-E finds a small, green thing and sees a strange red light at his feet, his life changes.