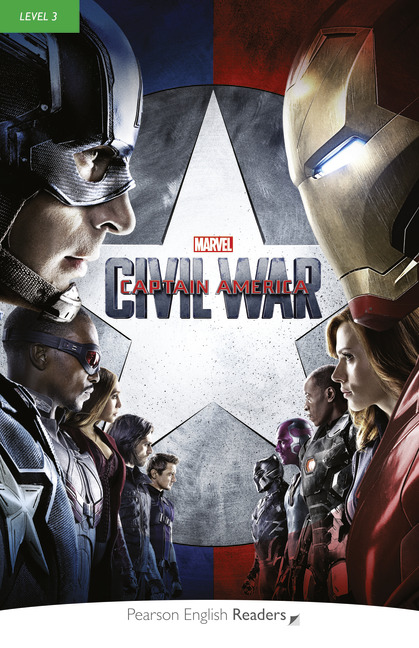 The Avengers are superheroes with very special powers who defend the world against its enemies. Recently, though, they have made mistakes. Governments decide that the team will need permission for future fights. Some Avengers are happy to sign an agreement. Others angrily refuse. Suddenly Avengers are fighting Avengers.

Will the superheroes realize in time who their real enemy is? 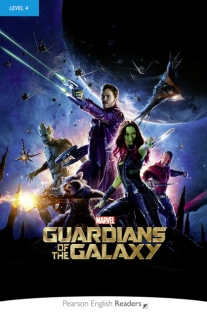